Apple is a multinational technology company that has a huge following of loyal fans. People count down the days for things such as the Apple Conference and treat them like holidays! While Apple is a huge company now, it was not always that way. Apple was founded in in in April 1976 by by Steve Jobs, Steve Wozniak, and Ronald Wayne. In all the years Apple has been around, they have gone through many changes. Today we are going to look  at some interesting facts about Apple that many people may not know!

1. When Apple was founded they did not go with the simple apple design right away. Instead, they had a logo that showed Isaac Newton sitting under a tree, with a single apple sitting over his head. As most of you know, the story is that Isaac Newton had a revelation about gravity, after an apple fell from the tree he was sitting under and hit him upon the head.

2. In 1979, Jef Raskin, an Apple Employee, named the Macintosh computers after his favorite type of apple, the McIntosh. He had a dream of bringing a low-costing  and easy to use computer for the typical consumer. 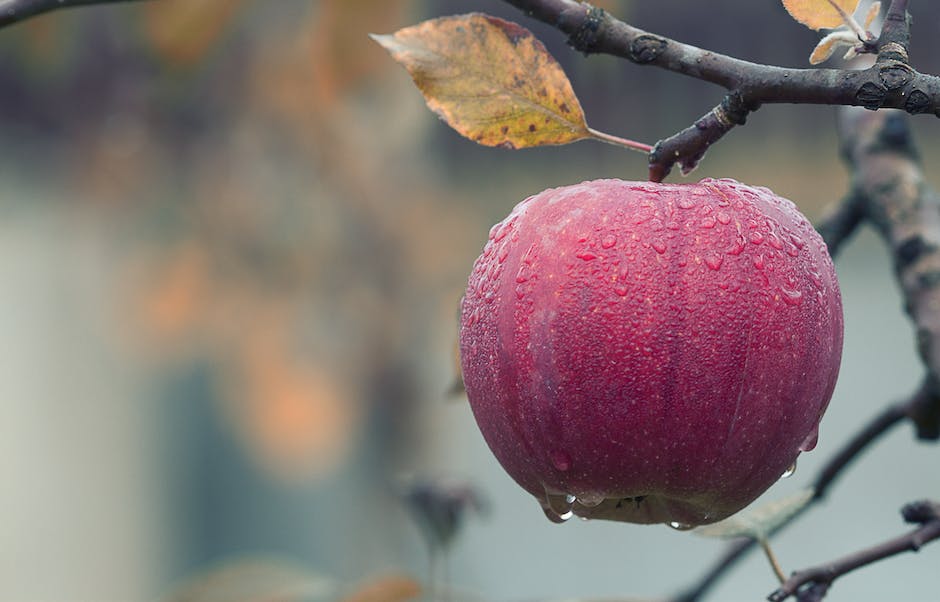